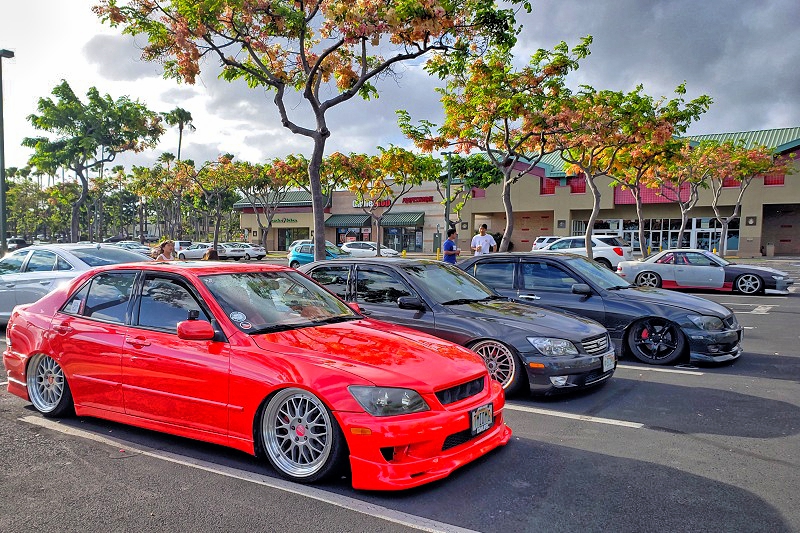 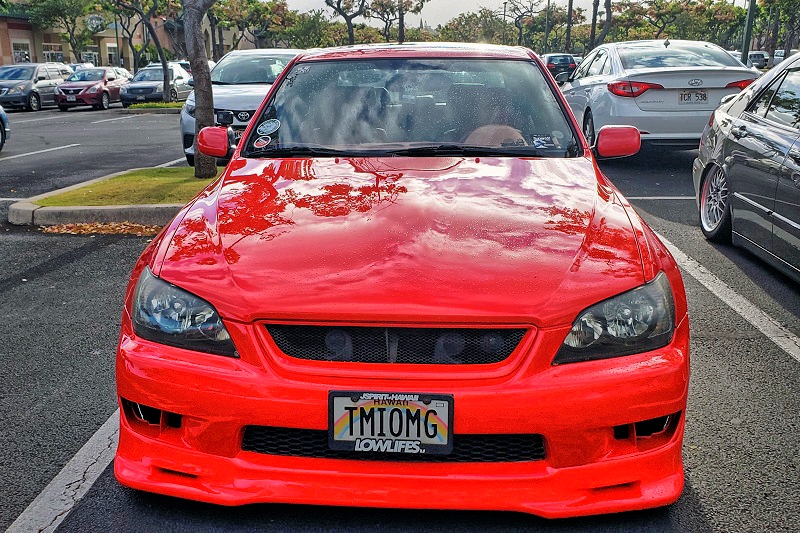 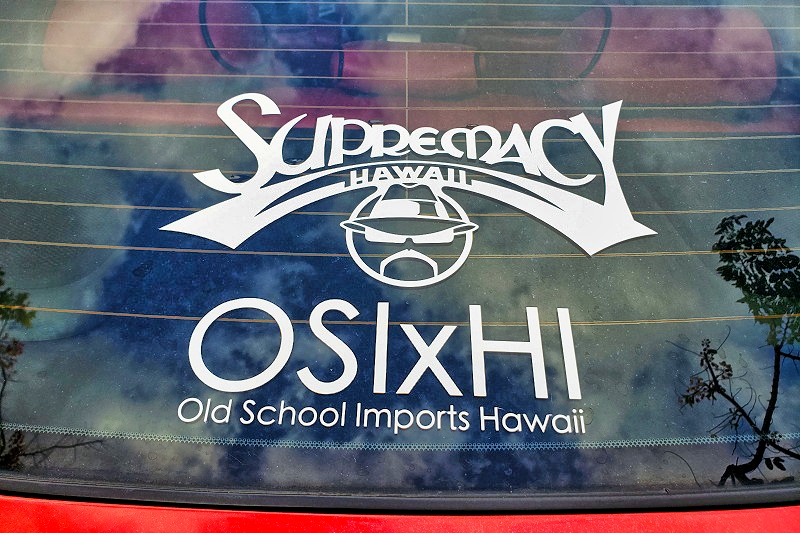 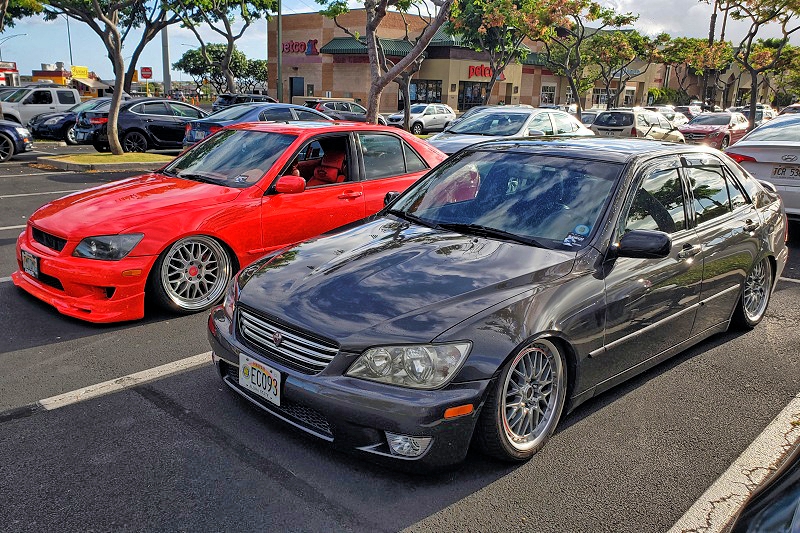 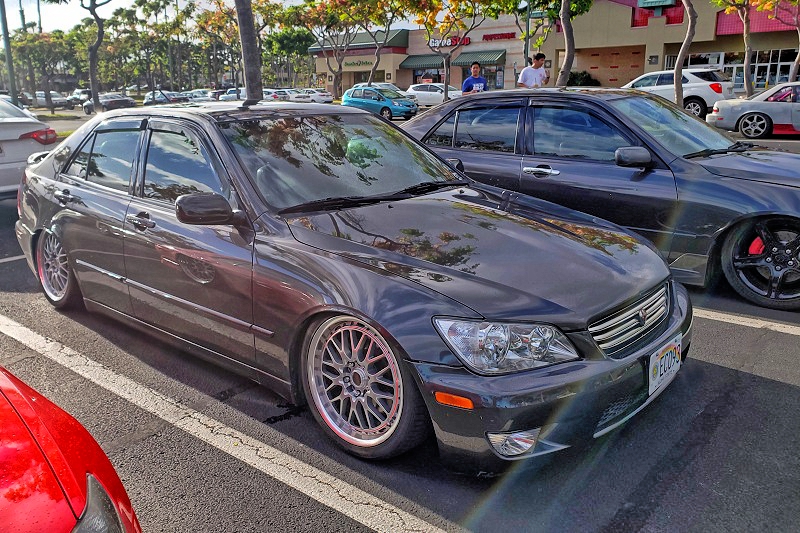 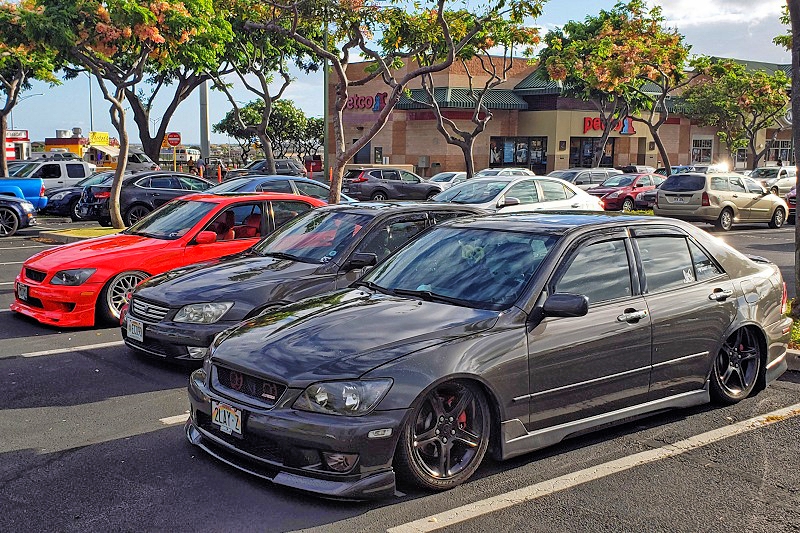 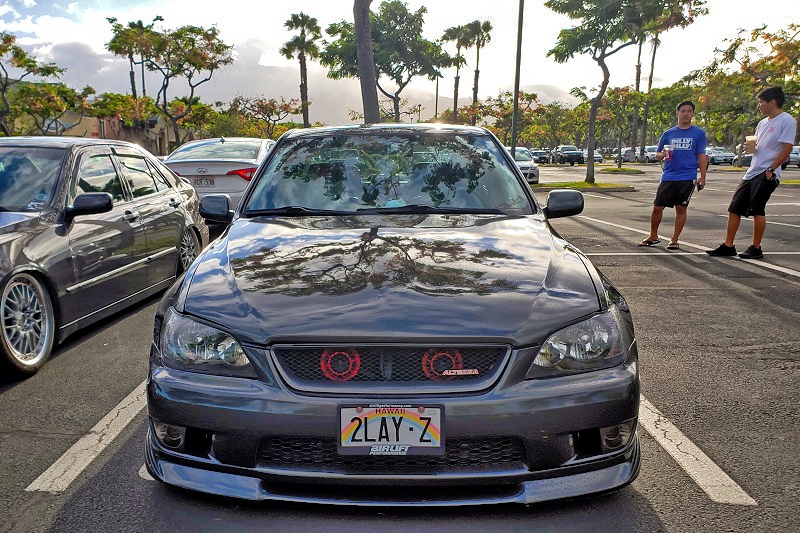 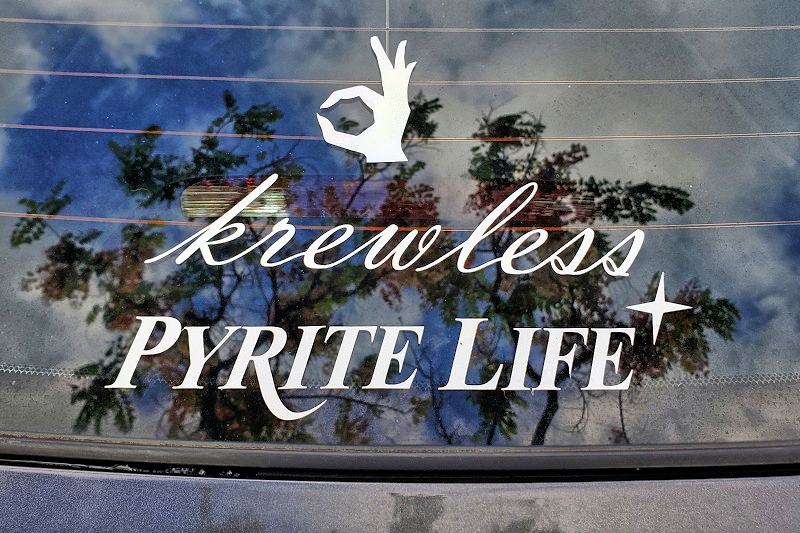 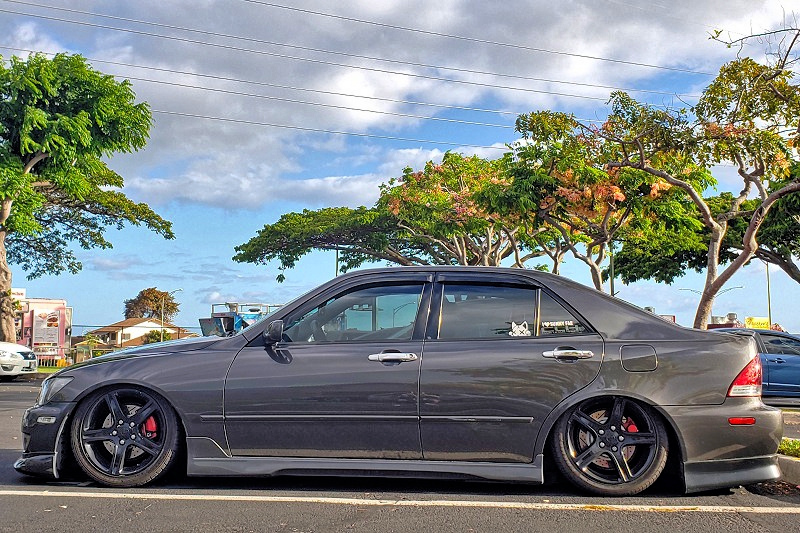 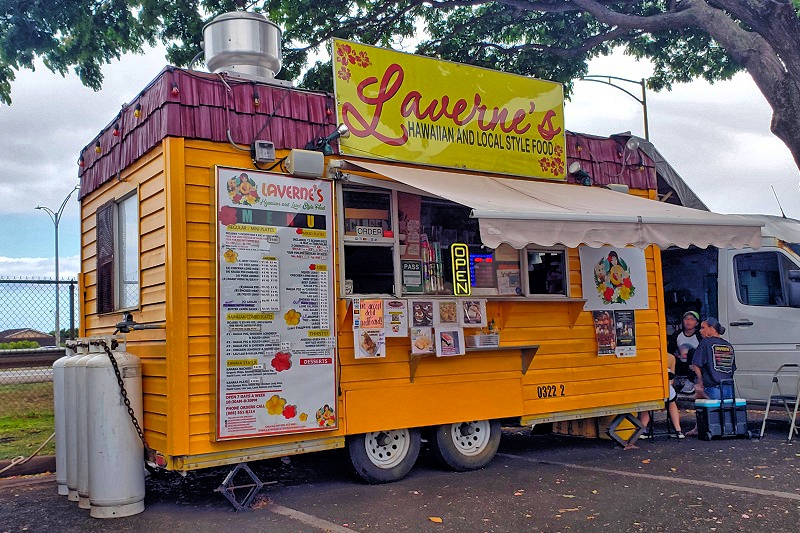 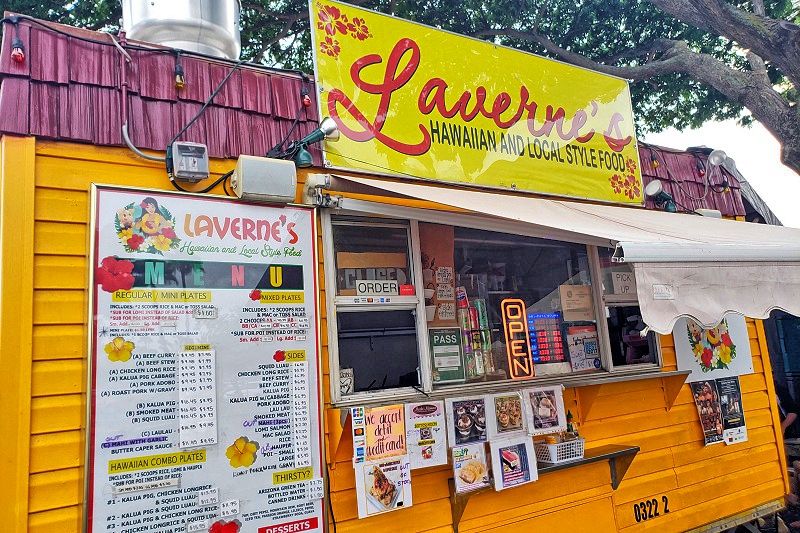 As far as the “Meat & Eat” portion of our Lexus IS300 get together, I decided to head on over to the Laverne’s Hawaiian And Local Style Food Truck and ordered of their “Kanaka Nachos.” 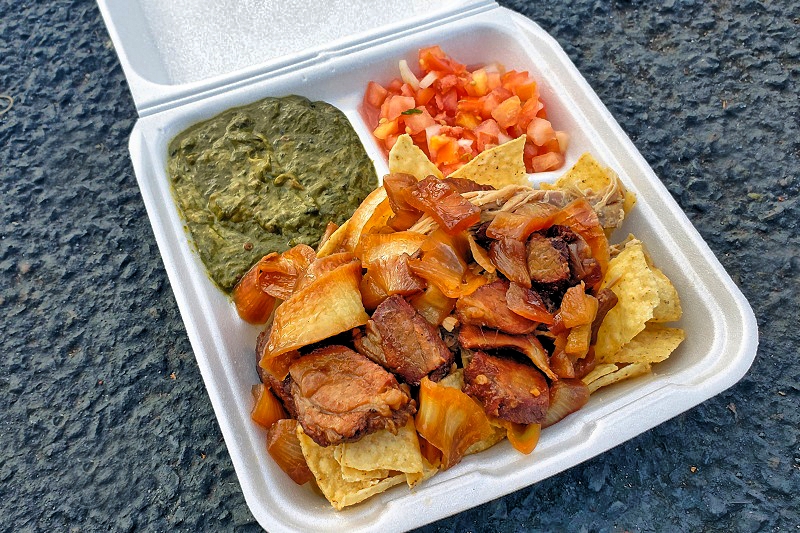 The “Kanaka Nachos” from Laverne’s Hawaiian And Local Style Food consists of Kalua Pig, Smoked Meat, Squid Luau, Lomi Salmon, and Organic Nachos Chips which is available only at Laverne’s Mililani and Waikele 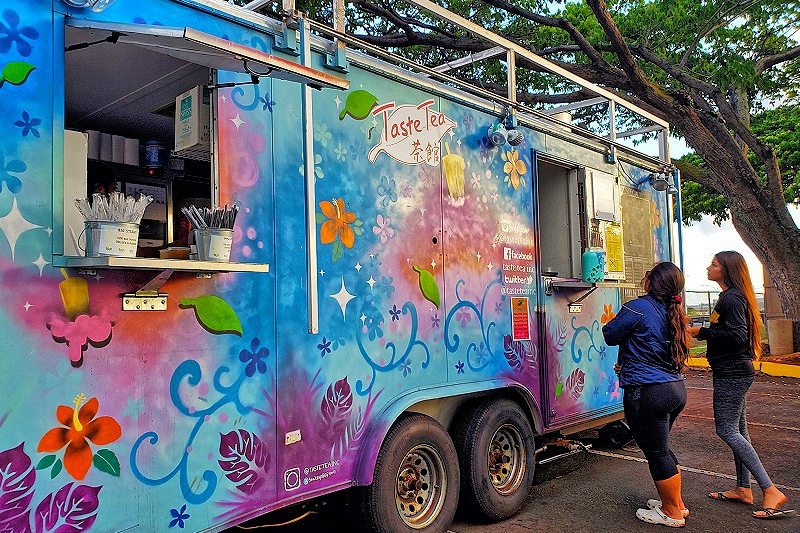 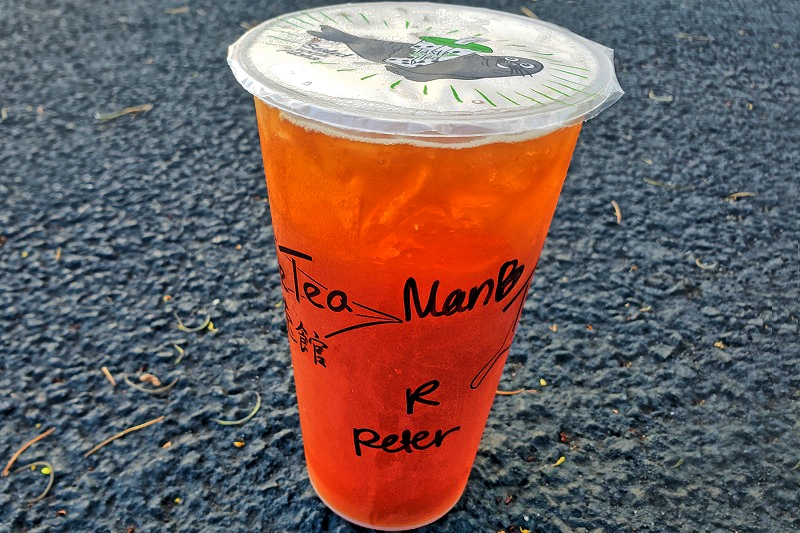 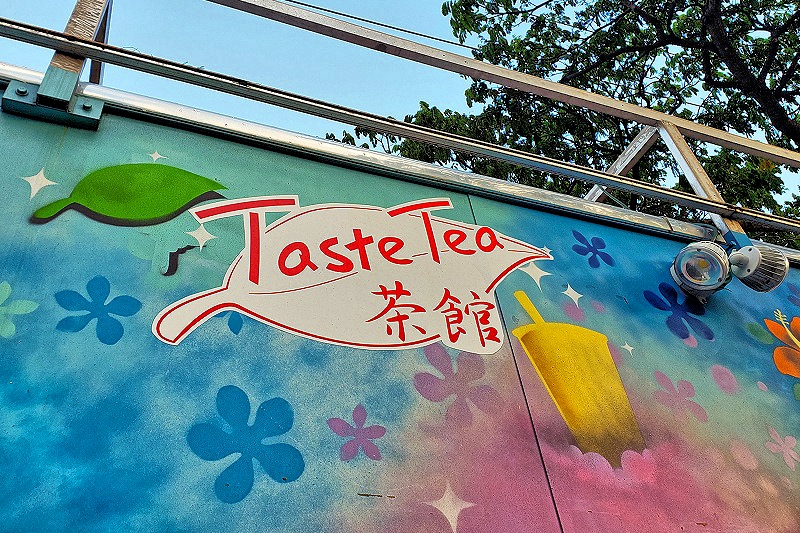 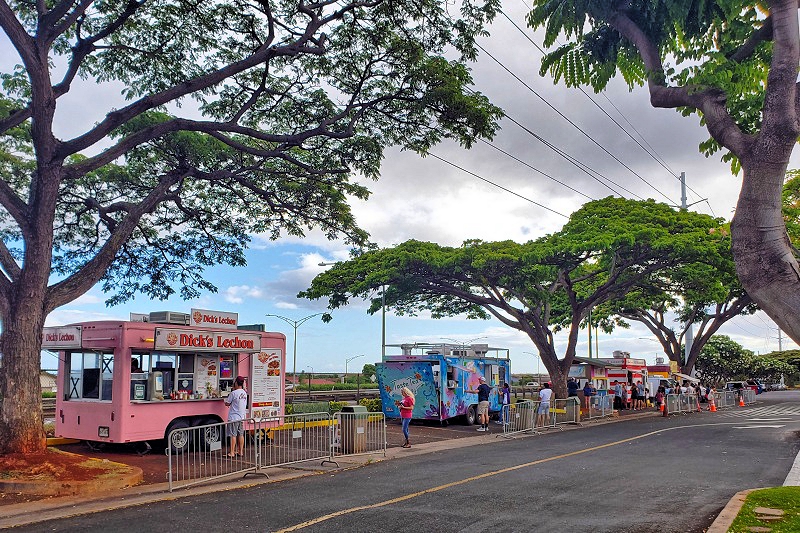 All in all, the food trucks fronting the Waikele Shopping Center makes for a great meeting spot for automotive enthusiasts during the weekends allowing everyone ample parking spots to chill & talk story, and a wide range of food & drinks to chose from the various food trucks found within the location